Prairies and the Importance of Fire

Bobby Eichler is a Technical Guidance Biologist for the Texas Parks and Wildlife Department and is stationed in La Grange. A native of Giddings, Bobby received his BS and MS in Forestry with an emphasis on Game Management from Stephen F. Austin State University. Beginning in 1997, he worked for 3 years for Temple-Inland Forest Products as their Southern Area Wildlife Biologist. In 2000 he moved to Texas Parks and Wildlife Department, first as a Private Lands Biologist working out of Mount Pleasant. He transferred in 2007 to his current position in La Grange.

Please check our calendar for upcoming field trips and workdays on the prairie.

A growing collection of papers and websites specific to the Fayette Prairie.

Drop us a line — we’d love to hear from you! 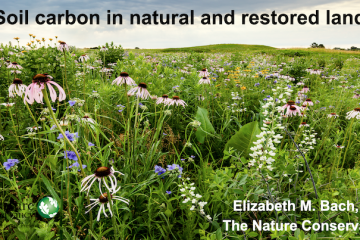 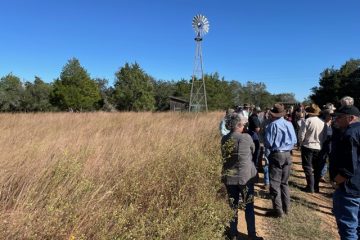 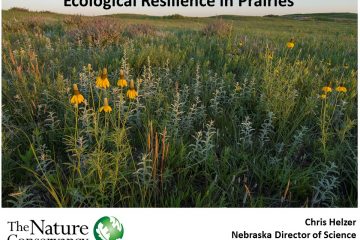